OR
Send
Your Share has been sent
Favorite
Photos
Map
Need help calculating monthly payments on this home? Estimate your mortgage here.
powered by CINC
Listing Provided By Brown Harris Stevens Residential Sales LLC
<strong>ONE FOR THE AGES </strong><br>Many buyers find a townhouse to be the most exquisite form of city living - so much space, utterly self-contained, flexible renovation options, with private outdoor spaces that can span an entire roof top, rear gardens and elegant terraces.<br><br><strong>ULTIMATE FIFTH AVENUE LOCATION </strong><br>Buying a house located directly on Fifth Avenue is like acquiring the Holy Grail because such a limited number remain. Being on Fifth Avenue places a house in front of Central Park and its oasis of 843 acres. Unlike the usual north-south orientation of an upper Eastside townhouse, this location also affords a more east/west orientation that dramatically increases the interior light. The Fifth Avenue vista of this mansion also includes a section of the Metropolitan Museum of Art by Richard Morris Hunt, itself a classical work of art in limestone that serves to reflect light into all levels of this building, all seasons of the year.<br><br><strong>THE GILDED AGE - A CONFLUENCE OF FINANCE AND ARCHITECTURE</strong><br>The Gilded Age - from the 1870s to 1900 - derives its name from the book by Mark Twain and Charles Studley Warner published in 1873. The great riches earned by the Captains of Industry of the day, combined with talents of architects from L'Ecole des Beaux-Arts in France were combining to create extraordinary mansions in New York. <br><br>991 Fifth Avenue is an extraordinary descendent of that period and the remarkable fact is that it is largely intact today.<br><br><strong>HISTORY </strong><br>The Real Estate Record and Guide of December 22, 1900 - 120 years ago - describes in full detail the construction of 991 Fifth Avenue in by architects James R. Turner and William G. Killian as something superior in all details. It was built in 1900-1901. Its neighbor to the south for Frank W. Woolworth was by architect CPH Gilbert and the stunning mansion just to the north would be for Mr. Philip Livingston. The north corner would have a lavish structure in Francois I style for Mr. Louis Stern. A stunning assembly - but by 1925, only 991 Fifth remained. <br><br><strong>ONLY FOUR OWNERS</strong><br>In 1901, Mrs. Mary Augustus King, a widow whose inheritance was equivalent to $113 million today, was the first owner.<br><br>In 1906, David Crawford Clark, a founder of the banking firm, Clark Dodge & Company, moved in. In 1911, he commissioned Ogden Codman, Jr. to redesign the interiors. With Edith Wharton, Codman wrote THE DECORATION OF HOUSES, an 1897 pioneering guide that explained how to build and decorate a grand house with nobility, grace, and timelessness that is still consulted today.<br><br>The third occupant, William Ellis Corey, was in the steel business and invented the Corey reforging process for making armor plate. He was president of the Carnegie Steel Corporation and then the US steel corporation from 1903 to 1911. His second marriage to Maybelle Gilman, a musical comedy star, caused worldwide scandal. The chairman said, Mr. Corey was too valuable a man to the steel business to be dispensed with on account of his private affairs. His divorce in 1923 left him alone in his large mansion.<br><br>The present owners, the American Irish Historical Society, acquired the mansion in 1939. Founded in 1897, the Society has used the mansion to house a massive library of 10,000 volumes (including the first printing of the Bible into the Irish language in 1685), a huge collection of vinyl records, and letters from the White House from Franklin Delano Roosevelt who was a member of the Society. Unique art and music events have been held in this home, often in conjunction with the Metropolitan Museum of Art and other neighboring cultural institutions. <br><br>In 2006, the Society engaged the renowned architect, Joseph Pell Lombardi, to upgrade and restore the mansion These owners honored the timeless classical legacy of 991 Fifth by consulting the original drawings of Ogden Codman, Jr.<br><br><strong>991 FIFTH AVENUE </strong><br>991 Fifth, an imposing 6.5 story swell-front residence, has been deemed a striking example of the Beaux-Arts style.The swell-front or bowed front on three levels serves to bring additional light into the building from the south and north in addition to the west. On the fourth floor it also provides a glorious curved terrace with floor to ceiling windows.<br><br>The building is 25 feet wide and extends 100 feet on an exceptionally deep lot of 110 feet.<br><br>There is an elevator in the home and a rear servant staircase. The main stair is arranged to the side capped by a skylight to bring light into the home while maintaining the sight line of the full expanse of 100 feet front to back.<br><br>There is a rear interior light well surrounded by leaded glass to bring addition light into that section of the residence.<br><br>Simply put, this opportunity to acquire a building of this caliber directly on Fifth Avenue is one that may never occur again.

The amounts for the Tax, Insurance, and HOA are estimates and not actual amounts.

Schedule a showing today with Courtney Latshaw to tour this property and review the listing in detail.

What video chat apps would you prefer to use?
(Optional)

You can keep private notes about the property here.
Write one now! 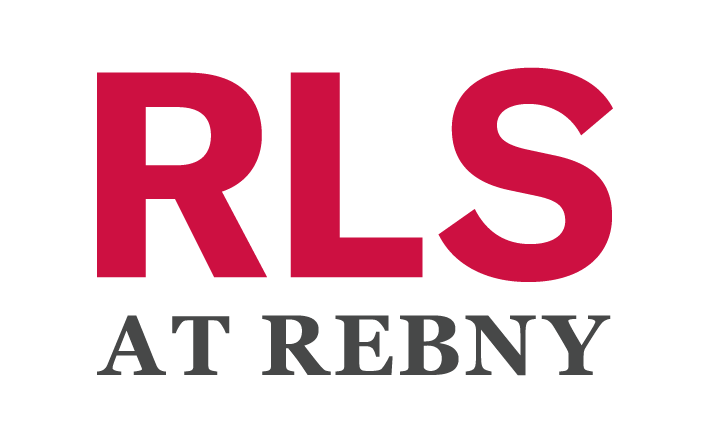 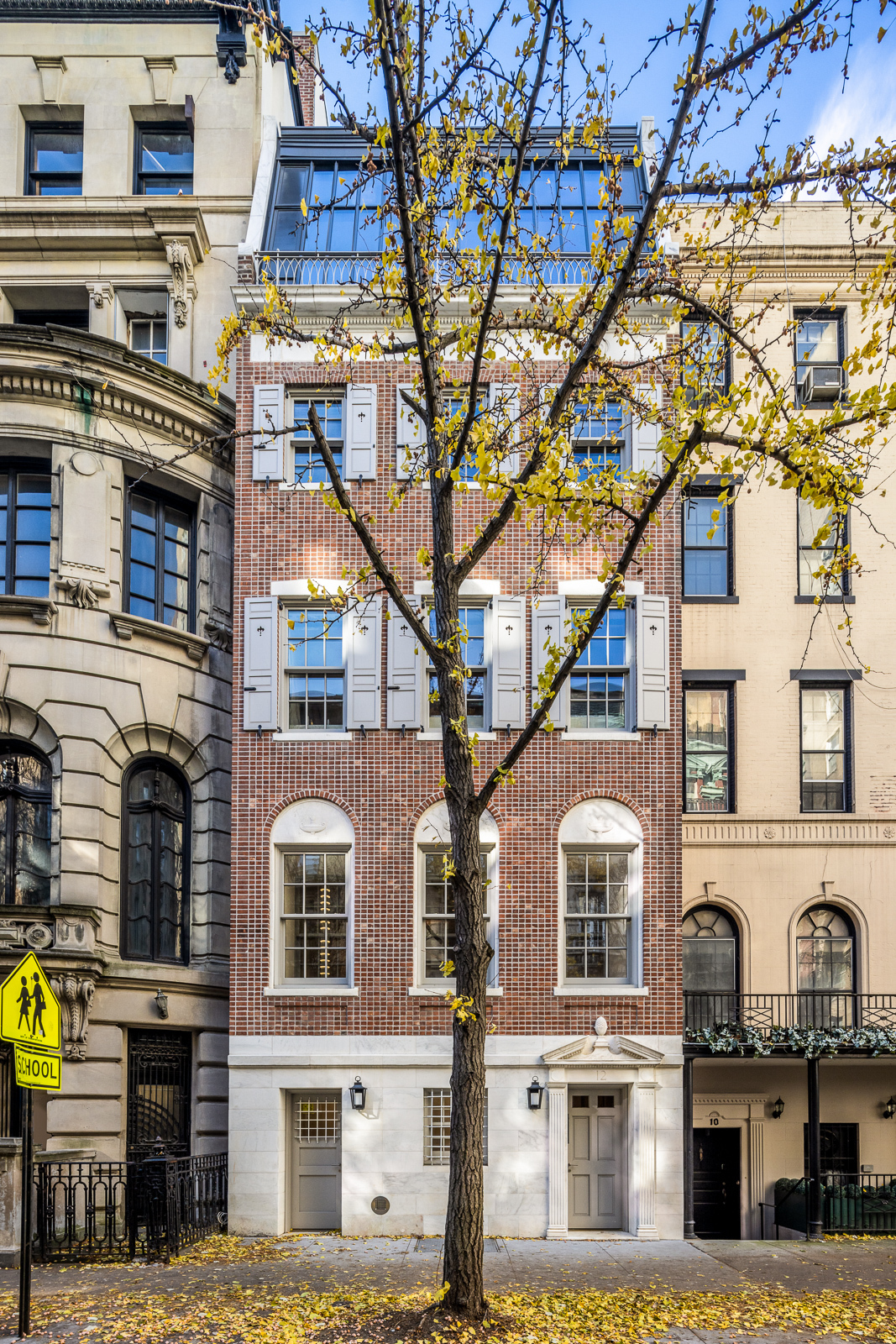 Search the full MLS and Exclusive Property Listings.
(Prices and inventory current as of May 20, 2022)

See local market activity affecting the value of
your home & maximize your investment.

We just need your phone number to finish creating your account.

To continue searching, you must agree to the Terms of Use.

For the best experience, please provide your cell phone number and select accept below to opt-in to our Terms & Conditions and Privacy Policy to begin receiving text and voice communications.